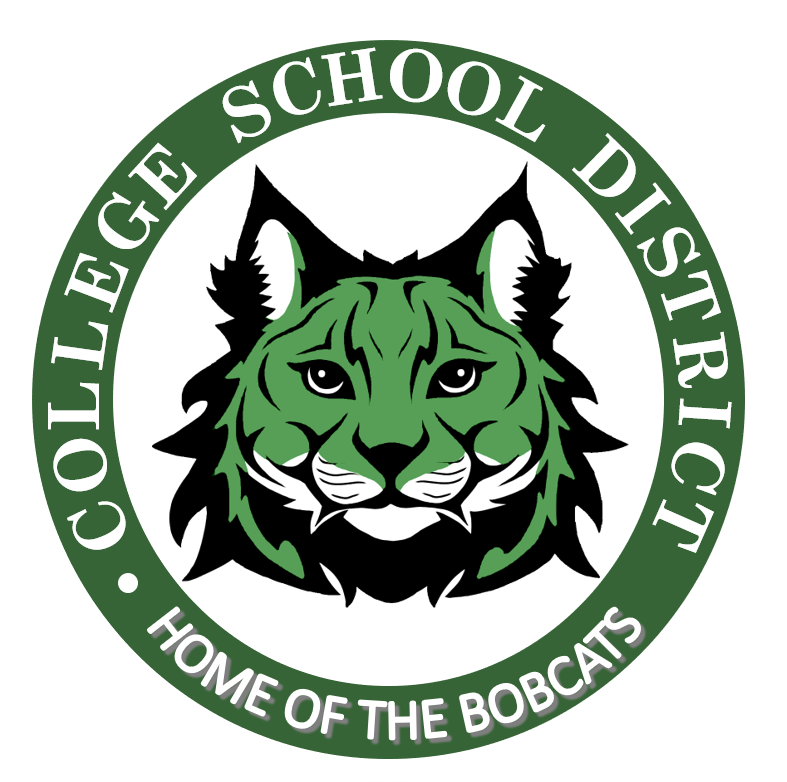 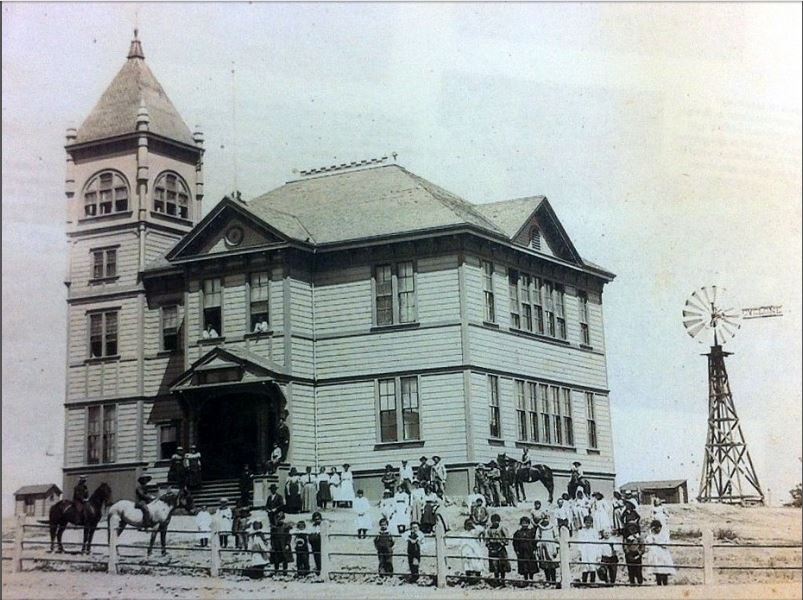 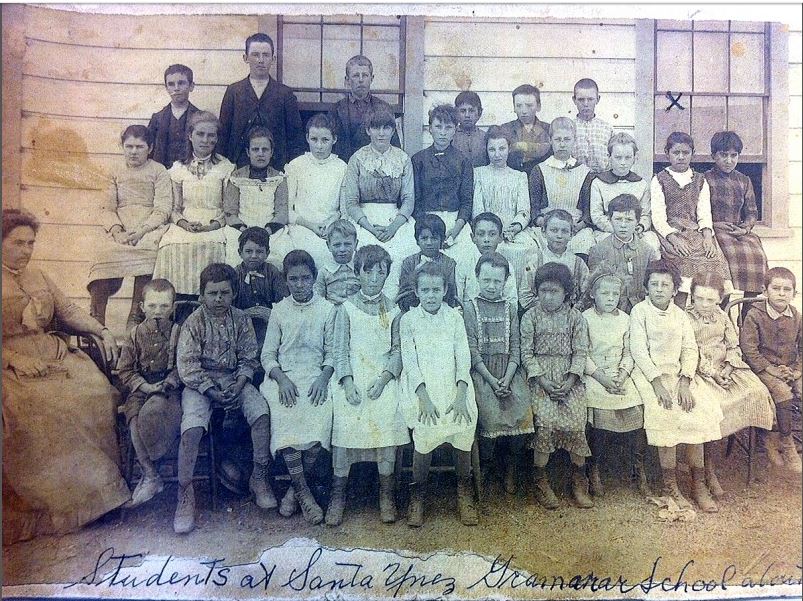 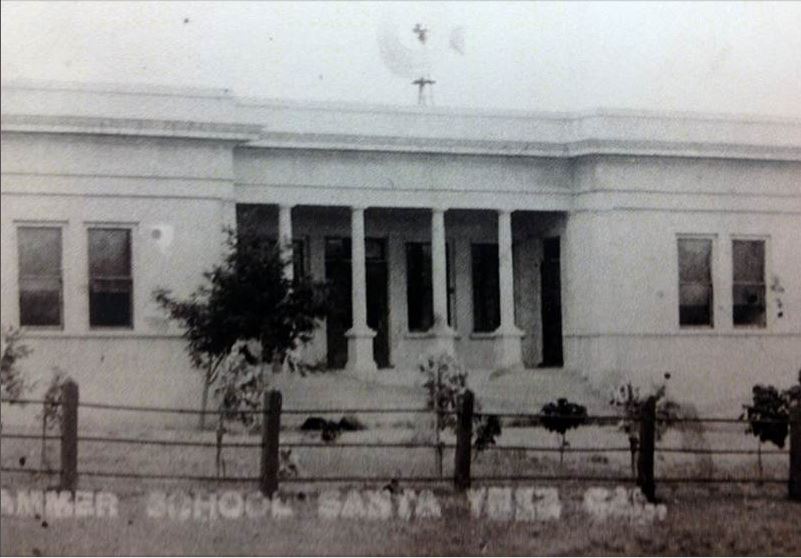 The first school to be established in what is now the College School District was “College of our Lady of Guadalupe” first dedicated and opened by Old Mission Santa Ines on March 16, 1844.  A College land grant of 35,000 acres had been made by Governor Micheltorena to California’s first Bishop, Rt. Rev. Garcia Diego, for the support and maintenance of a seminary for boys.

This seminary was also the first college in California.  Governor Micheltorena pledged $500 a year toward its support and Bishop Garcia Diego ordained that the sons of wealthy parents should pay $350 a year for schooling and board.

The school was a two-story building constructed of adobe with a tile roof.  It was located on the hill on the site of the present “Old College Ranch” of the Archie Hunt’s.  A chapel was built nearby for the benefit of the boys and the people who lived in the vicinity. This chapel now serves as the living room of Mr. & Mrs. Hunt’s ranch home.

A long, low adobe with tile room adjoined the school and was used as a large dormitory for the students and rooms for priests. One or two smaller buildings were used for cooking and as a refectory.  Along the front of the buildings was a long ditch which brought clear, cold water to the school from Sanja De Cota.  Close beside the ditch was a trough where the boys went to wash.

There were about 50 boarding pupils in the 1860’s including many young men from Santa Barbara, among them Onesimo  Covarrubias,  Juan de la Guerra, Manuel, William, Alfonso and Alfred Den, Harry Maguire, J.B. Due and boys of the Arena, de la Cuesta and Moore families.  William Den arrived at school by ox cart up the coast from Santa Barbara.  He returned home after two years of schooling by riding horseback over Refugio Pass.

After almost 40 years of struggling existence due to the scarcity of means, the college was closed in 1882.  In the meantime the land that had been granted for the college became universally known as the College Ranch.  Later when a school district was established in the Santa Ynez area, it was named the “College District” for the first school to exist there.

Children of some of the early settlers in Santa Ynez attended school in residences until a frame school building was constructed for them on the site of the present College School.  This was a two story building with two classrooms downstairs for the elementary pupils and classrooms upstairs for the high school pupils.

About 1907, the building was burned to the ground however, school opened as usual in the fall with classes for the elementary pupils in a residence near the Anderson Blacksmith shop.

William Anderson made provisions for the high school pupils by constructing the present home of Mr. & Mrs. Jack Anderson as classrooms for them.  They attended classes in this building for about six months when provision was made for them in the Old College Hotel.

In 1908 a new three-room concrete elementary school was constructed in Santa Ynez on the site of the original wooden structure.

The College School was a three-teacher school for many years.   In 1922 a fourth stucco classroom was added.  For one semester, in 1930 the school had five teachers but, by fall of 1932 it had become a three teacher school once more.  It was about 1933 that the first College School lunch program was started.  One hot dish per day was provided the children.

An auditorium building was added to the school plant in 1938 when extra school funds were allotted upon payment by the Old San Marcos Ranch of delinquent taxes for several years.  With the additional facilities then available, the lunch program was expanded.

In 1946 College School again became a four –teacher school and the school board began to look forward to the establishment of a kindergarten class.  The first kindergarten in the valley was started in the fall of 1947 with a class in the school auditorium where it shared space with the cafeteria.

In 1947 an army mess hall was purchased from Santa Maria Air Base, moved to College School, and converted into two permanent classrooms and a cafeteria kitchen.

The classrooms were intended for the kindergarten, first and second grades.  A permanent dining room was planned for the future.  Before the two classrooms were completed however, increased enrollment required employment of a sixth grade teacher. A classroom was set up for a year in the small library for a large primary class.

With funds provided by the U.S. Bureau of Reclamation for the education of children of its employees during the construction of Cachuma Dam, two temporary classrooms were constructed adjacent to the cafeteria kitchen.  These two rooms were completed during the 1950-51 school year.  The same year the school had grown to an eight teacher school with a full-time principal.  The school cafeteria was closed for lack of space in which to operate.

In 1952 College School District approved the sale of bonds for the construction of two classrooms to replace the temporary rooms provided by the Bureau of Reclamation. This fourth building was completed at the school in 1953 and the temporary classrooms were converted into a permanent dining room.  A school lunch program was re-established that year in a completely equipped cafeteria.

Meantime the school staff has increased to nine classroom teachers and a part time instrumental music teacher.  During the past ten years the school board gradually improved the grounds and other school facilities until College School has become one of the outstanding schools of the county.

College Elementary School District, located in northern Santa Barbara County, is one of the oldest school districts in California. It was initially formed in 1844 as the Santa Ynez Mission’s seminary. Classes have been held at the College campus since the late 1800s. Construction began at the Santa Ynez campus in 1964 and the gymnasium was completed in 1971. 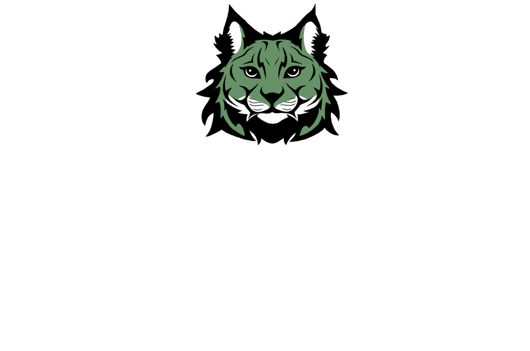 College School District provides a 21st century education in a safe and engaging learning environment. Through innovative opportunities, a cohesive team of dedicated, highly-skilled professionals works in partnership with parents and community members to assist each student in reaching his or her potential. 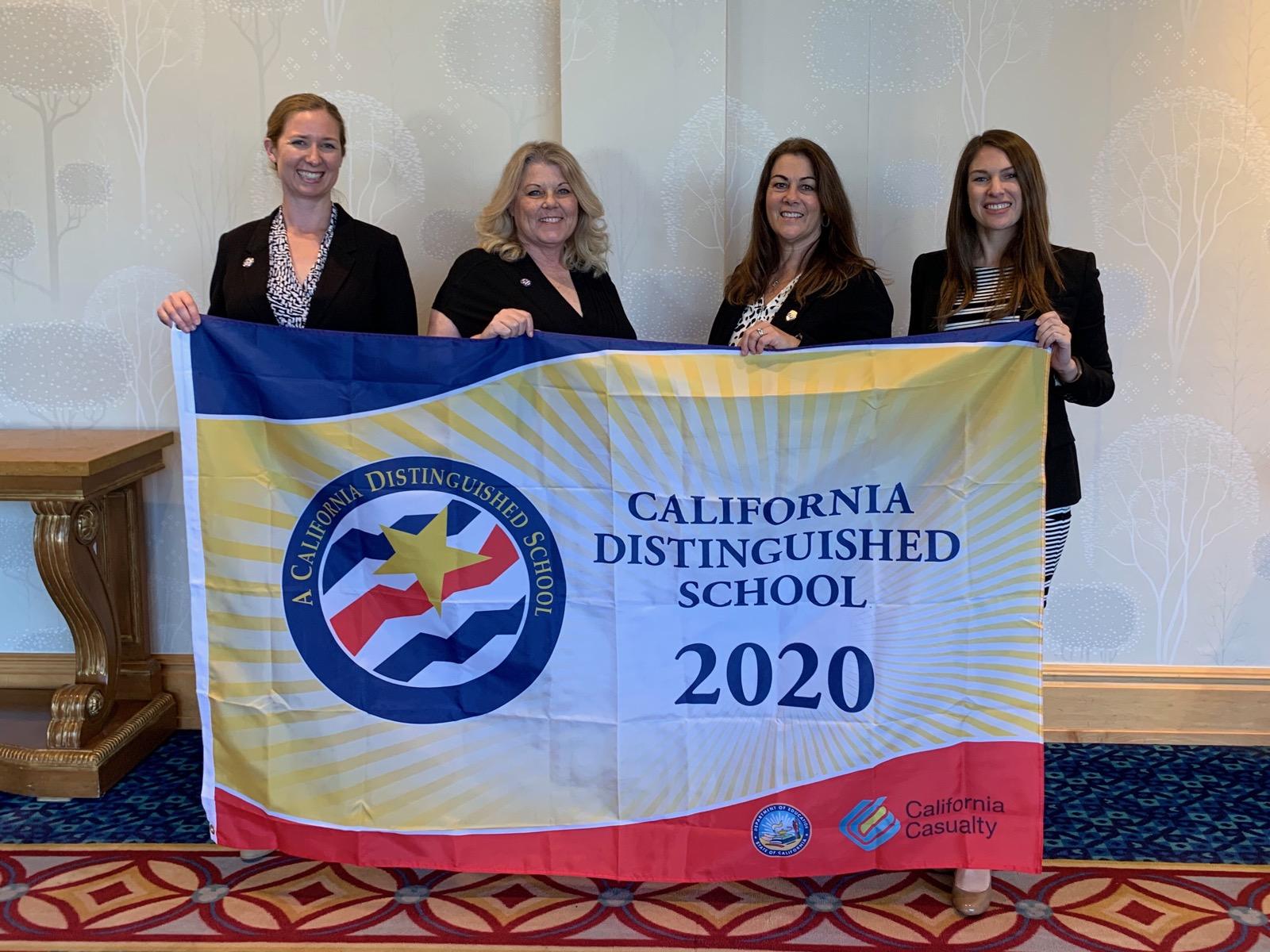