Girls Volleyball Look to the Future 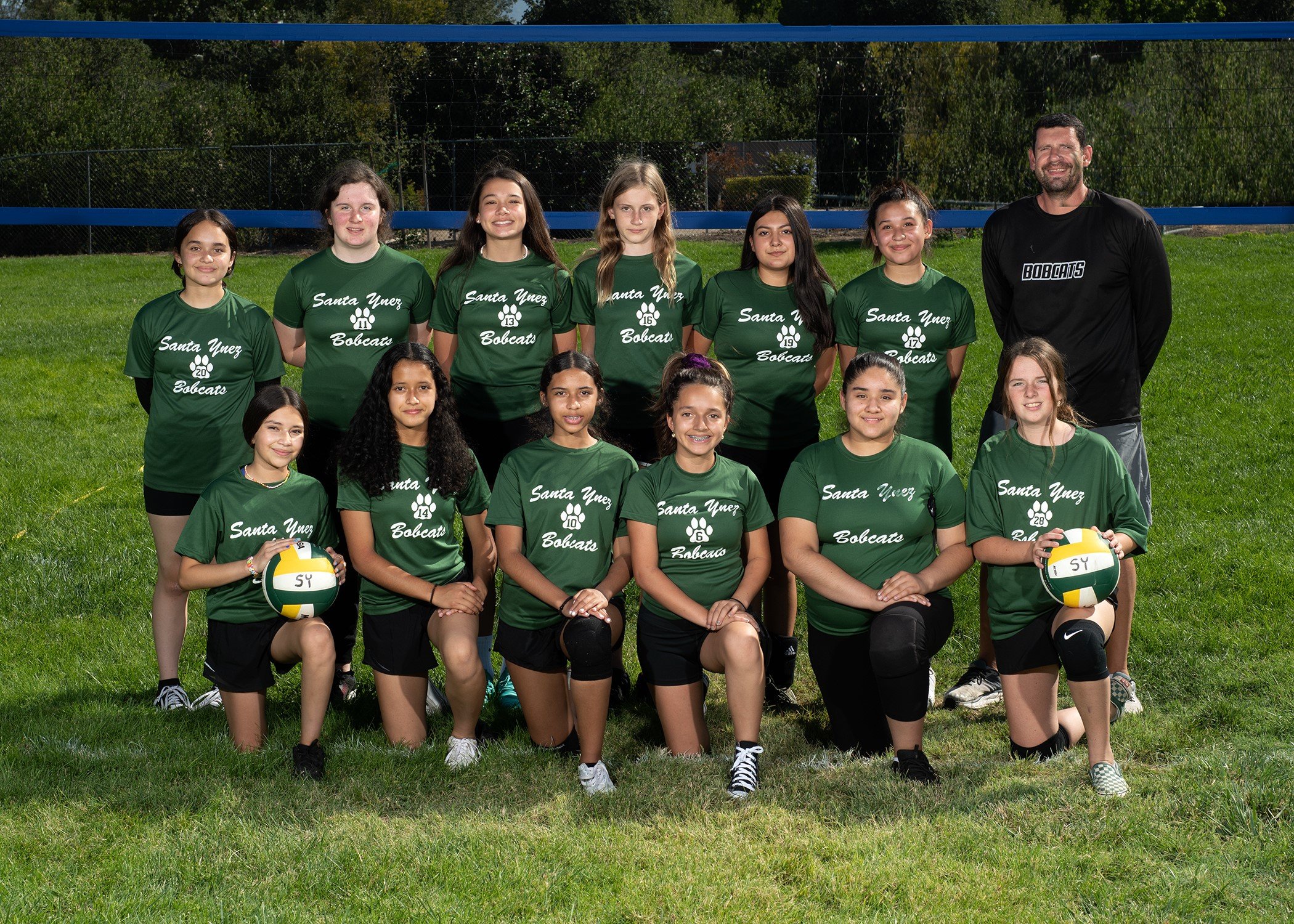 The 2021 Lady Bobcats Volleyball ended their season losing to Solvang School in the annual
Santa Ynez Jr. High School Tournament. In the first round of the tournament Santa Ynez lost a
close match with eventual champion Christian Academy. There were many highlights during the
season. 7th Grader Atis Zavala was a huge spark as a setter and hitter. During the regular
season she could be seen jumping high at the net and spiking balls for points. Another young
Bobcat who emerged this season as a leader was Daisy Martinez. A 7th grader as well, Daisy
took on leadership roles as the team captain and main setter. Isabella Gonzalez, another 7th
grader was a spark with her back row passing. The future is very bright with all 3 of these girls
returning next year. Coach Blessing would like to thank the 4 8th graders Melinie Jimenez,
Elizabeth Rodriguz, Brookelynn Harris and Glorian Rodriguez for their hard work and passion
for Santa Ynez Bobcat sports. He hopes they will continue on and play next year in high school.
Go Bobcats!